The Width of a Circle

The Width of a Circle is a project founded upon strategies conceived to reveal the possibilities inherent within imposed constraints. Participants -all of whose practice is predominantly sculptural- were invited to take the five archetypal forms known as the Platonic Solids as a point of departure in developing new work. 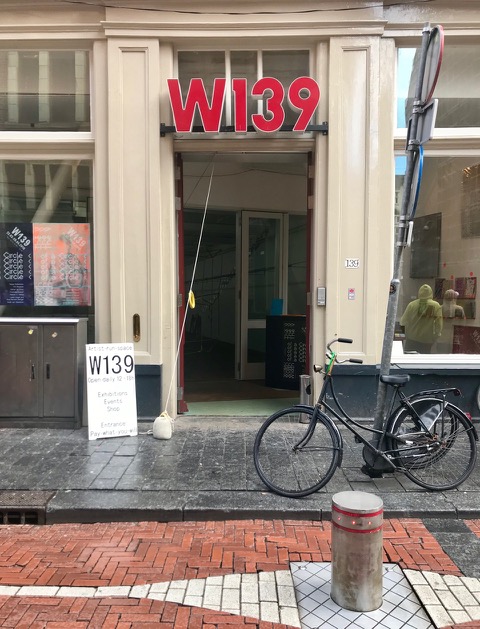 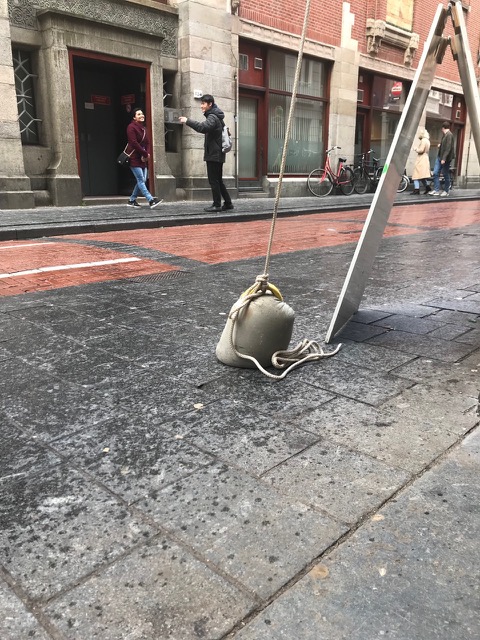 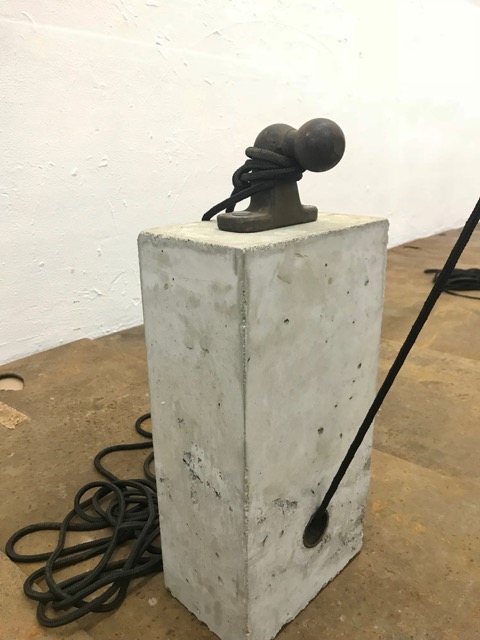 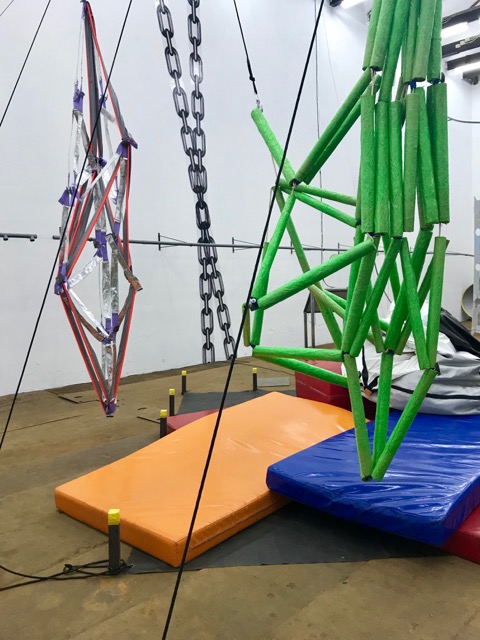 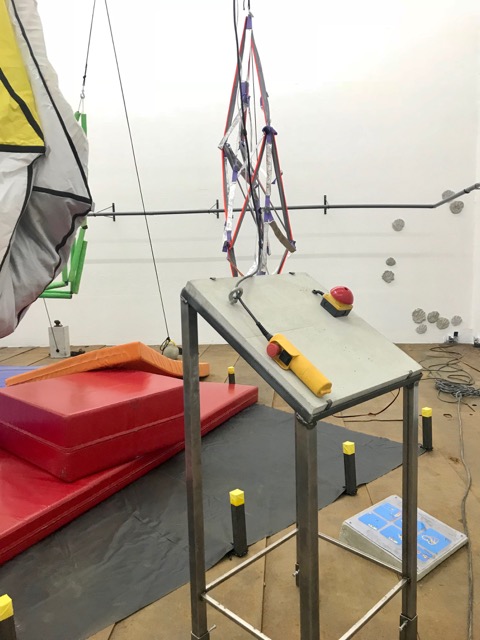 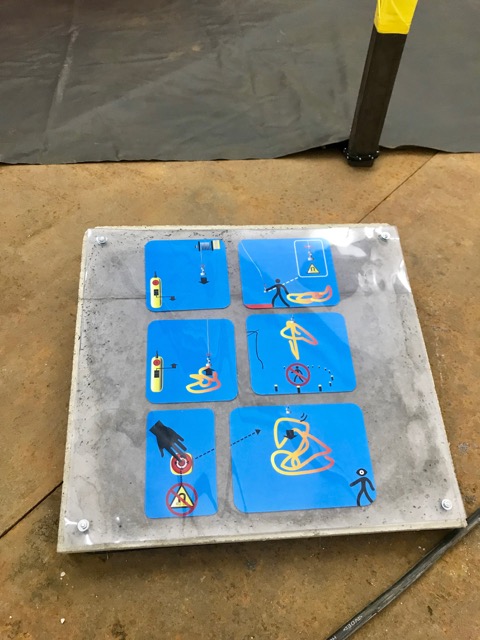 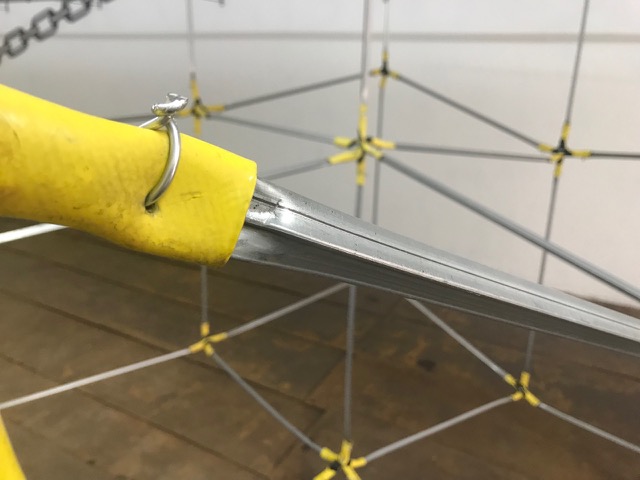 Plato believed that each of the solids were ‘cosmic figures’ that could be found throughout the physical world on both micro and macro levels. In his philosophy four of these figures were aligned with the four ‘classical’ elements; earth was associated with the hexahedron, air the octahedron, fire the tetrahedron and water the icosahedron. A fifth element known as aether was allied with the dodecahedron and seen seen as representing a variety of metaphysical and intangible phenomena.

For this exhibition an analogous system of elements has been devised. Stemming from the original postulation that each solid was aligned with one of the ‘classical’ elements, the decision was made to restrict what ‘elements’ the exhibition could comprise of. The four classical elements have been transposed onto ubiquitous materials: concrete, metal, plastic and paper. In addition to these commonplace materials participants were also invited to harness what was described as a fifth ‘animating’ element.

This fivefold system was fundamental to the evolution of this project, providing each artist with a set of guiding principles and shared visual vocabulary. This methodology provided the parameters in the emergence of new works that explore the possibilities of sculpture as catalyst for experimental activity.

The desire to create an immersive installation using only the ascribed elements precipitated the decision to cover the floor of W139 with steel plates; creating a ‘ground’ upon which the exhibition is constructed. This intervention is a testament to the possibilities of cooperative production and serves to underscore the systematised character of the entire project.